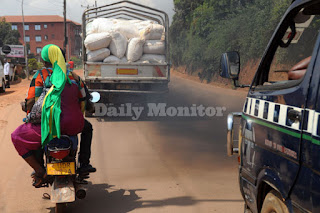 Posted by EMLI Bwaise Facility at 00:33